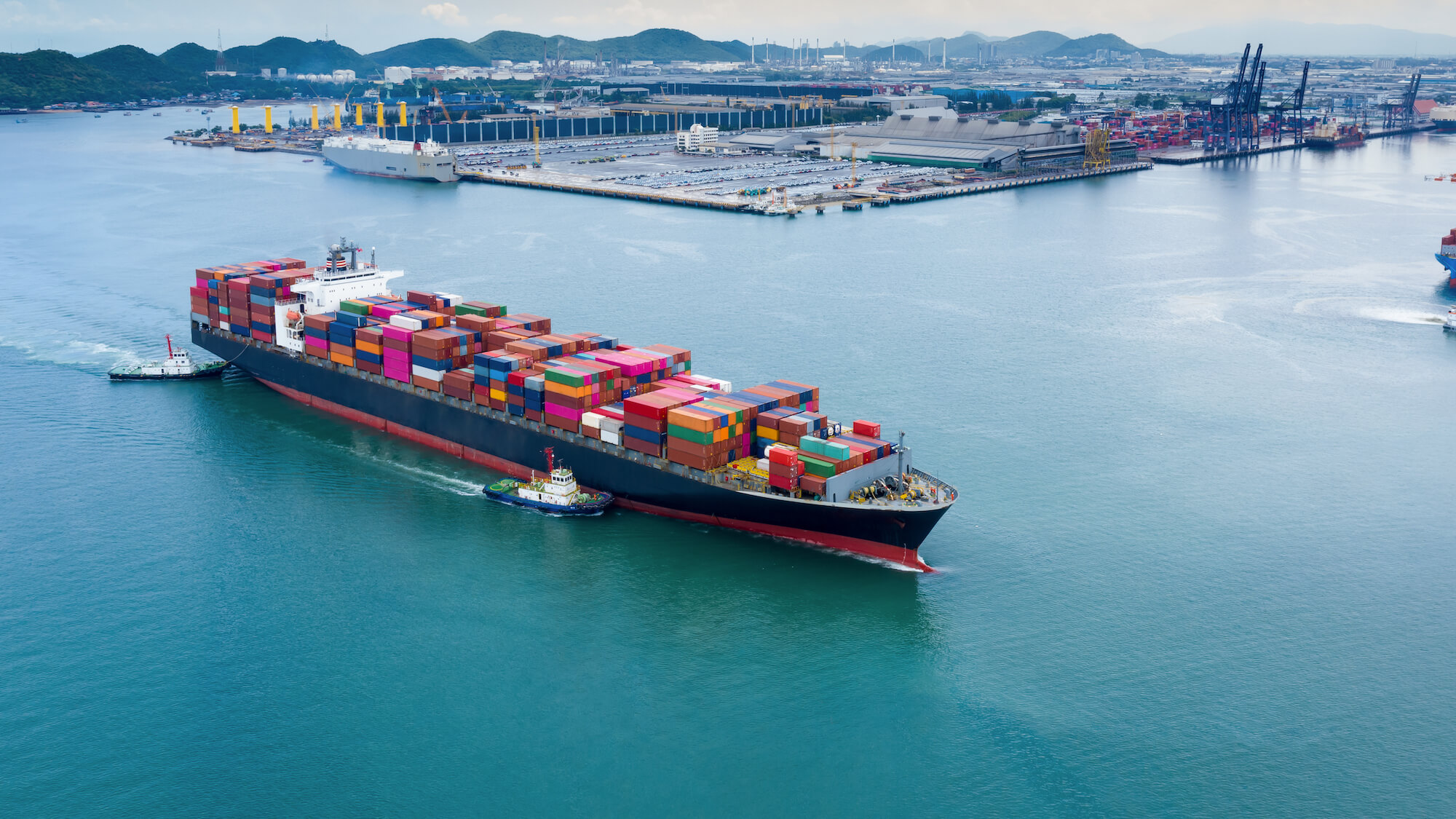 said Auramon Supthaweethum, director-general of the Department of Trade Negotiations in a report from The Nation/Asia News Network.

Meanwhile, Thai Union Group, ever since a bigger player in Thai pet food manufacturing, announced to further invest in pet food activities to take advantage of this favorable situation. As a major producer of seafood-based food products they have easy access to by-products which they can use for pet food production. This will surely help to make 2020 another successful year for Thailand to rank 4th largest pet food exporter in the world also in 2020 and the years to come.

Read the article at petfoodindustry.com!

Join the EurAsian PetFoodNation and receive our weekly newsletter!
Subscribe